If you’re looking for creative content that stands out in a crowded market- Congratulations! You’ve come to the right place. 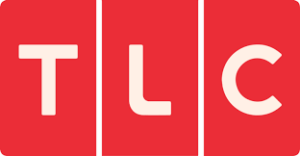 ENOUGH READING!
Start watching!
This website exists simply to showcase our body of work, which we’re happy to say includes hundreds of millions of views! Whether it’s for a hit-television series, a Netflix documentary, or a global Youtube Influencer, we are PROUD of our work!  So please… see what catches your eye and start watching!
מישחקי קזינו

“The Long Goodbye” is now available on Netflix and other digital formats. 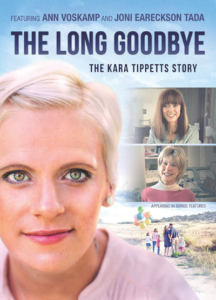 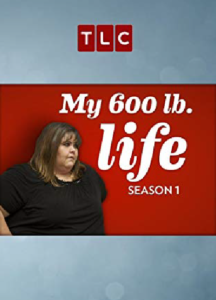 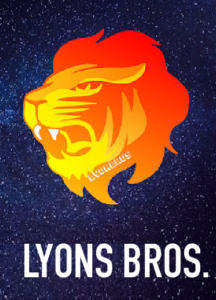 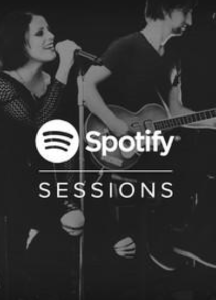 My partnership with Jay Lyons Productions was key in my Youtube channel quickly growing from 3 million subscribers to 5 million!! I was looking to up my game on the production side, and Jay stepped in to produced 3-4 short documentary style videos for me totaling 65+ million views. Jay and his creativity has helped me in all areas of production-from Youtube to TikTok and even my scripted feature film that we are partners on. I highly recommend working with him if you have the chance. 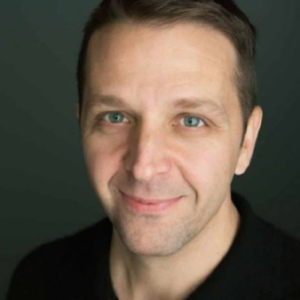 Jay Lyons has produced & directed successfully in 3 main arenas of visual entertainment-TV, Film, & Social Media.
Starting out as a songwriter and producer for network theme songs, he transitioned to shooting, directing and producing on multiple hit shows for MTV, TLC, CBS, & Discovery, winning 4 Emmy’s along the way. Recent highlights include a Spotify music documentary and producing and directing a show with David & Tamela Mann alongside Chance The Rapper performing at the Grammy Awards.
On the film side, what started as a passion project ended up as a full-length Netflix documentary in 2019. Most recently he partnered with popular Youtuber “The Professor” for a short documentary film that has garnered 48 million views. Jay possesses a desire to not simply entertain, but share stories that affect life-change, and with 100+ million views of his content on TV, Film, and Social Media, he’s well on his way.
Jay Lyons
Sofia J. remains the impetus and engine behind Jay Lyons Productions’ success. Born in Brooklyn and raised in Queens, she attended Belmont University in Nashville, TN to follow her music dreams. After touring the nation professionally for 8 years as a gospel singer she eventually landed a record deal with WORD/EPIC records. After moving back to her hometown of NYC in August of 2001, the 9/11 attacks profoundly affected her. She knew she wanted to make a difference in the world for good and for her Christian faith as well. She landed multiple theme songs for major networks including MTV, and her voice can be heard in 20+ shows across all networks. From Gossip Girl, The New Girl, The Secret Life of The American Teenager, One Tree Hill, Up All Night, Fresh Off the Boat, and most recently in 2020, a partnership with Pampers and Serena Williams, her voice has been blasted to hundreds of millions across the world. Sofia is a people person, and loves dreaming big dreams and making them actually happen. She was instrumental in securing talent for Jay Lyons Productions’ most recent documentary, which eventually sold to Netflix because of her direction and drive. Sofia oversees marketing, budgeting, and the big picture vision of Jay Lyons Productions.
Sofia J. 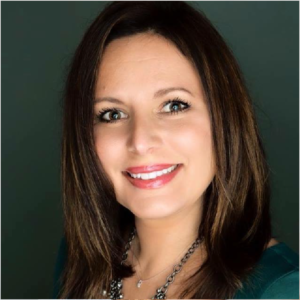 We love to help NonProfits, Creators, Production Companies and Churches Share Their Stories! 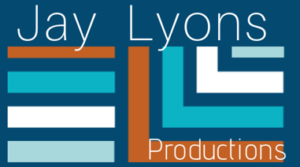